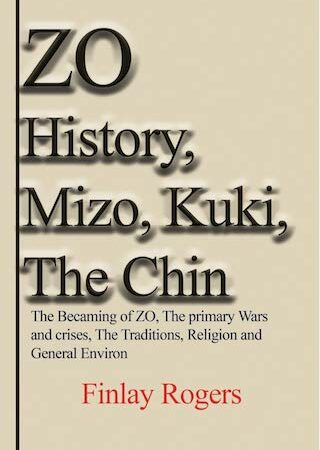 ZO History, Mizo, Kuki, The Chin. The Becaming of ZO, The primary Wars and crises, The Traditions, Religion and General Environ. Zo people believe they settled in the Chindwin Valley in early times. They know the Chindwin River by different names the Lusei as Run, Meaning River, and the Paihte as Tuikang, meaning white water. Pu K. Zawla in his “Mizo Pi Pu to Ieh an Thlahte Chanchin” suggested. as the year in which Zo people arrived in the Chindwin Valley, and he oelieves that they lived there two or three centuries. The rise of the Tang dynasty brought contact between early Zo people in the Chindwin and the Tang Chinese. The Tang, as widely traveled traders, recorded the existence of three kingdoms in Burma the Pyus, the Pegus (Mon), and the Sak. The Sak kingdom may have been the Zo of upper Burma

Be the first to review “ZO History, Mizo, Kuki, The Chin” Cancel reply