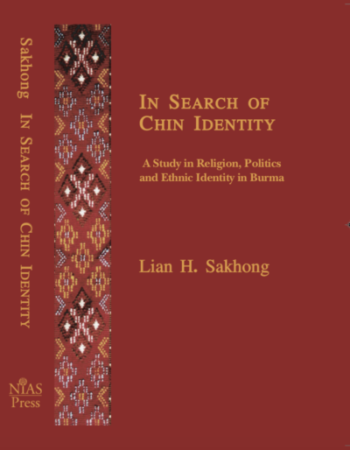 In Search of Chin Identity

In many Asian countries today, potential conflicts exist between the majority religion and culture and ethnic minorities who practise another religion. Problems are easily aggravated if the government applies a confessional policy on religion, which favours the majority religion, while minority religions are marginalized or even suppressed. Contemporary Burma, or Myanmar, is one example. Actually, the very name ‘Myanmar’ implies confessional claims and ethnic exclusiveness, even if the present military junta would prefer to be characterized as having opted for a secular policy on religion.1 In Burma, the current situation of the Chin, Kachin and Karen, for instance, can be seriously questioned from the human rights point of view. As far as religious conditions are concerned, there is complex interaction between Christianity, the religion of these ethnic minorities, and Buddhism, the majority religion. Such problems make Burma an obvious case for the study of religious and ethnic identity within the framework of a multi-ethnic, multi-religious plural society of a modern nation-state. In this study, I shall investigate the complex interaction between religious and ethnic identity among the Chin people in what is now called the Union of Burma.